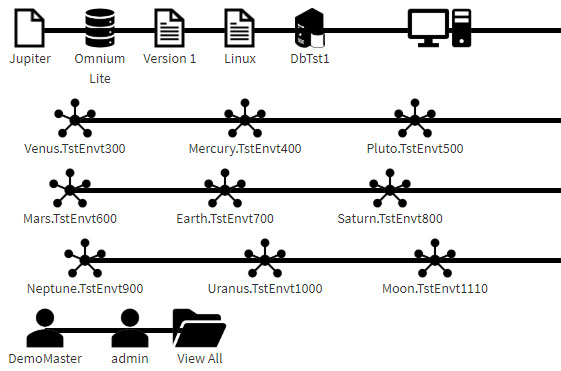 At TEMSCORP we have approached tackling the problem of managing Test Environments based on feedback from proof of concept’s, demo’s, trials, combined experience of over 30 years of Test Environment Management (TEM) and actual usage by several fortune 100/200 companies globally.

We have established the problems and challenges faced by software project and IT operations teams who use test, development and all kinds of IT environments categorised in two broad headings:

Our solution for the above mentioned is our entry product Omnium Lite. 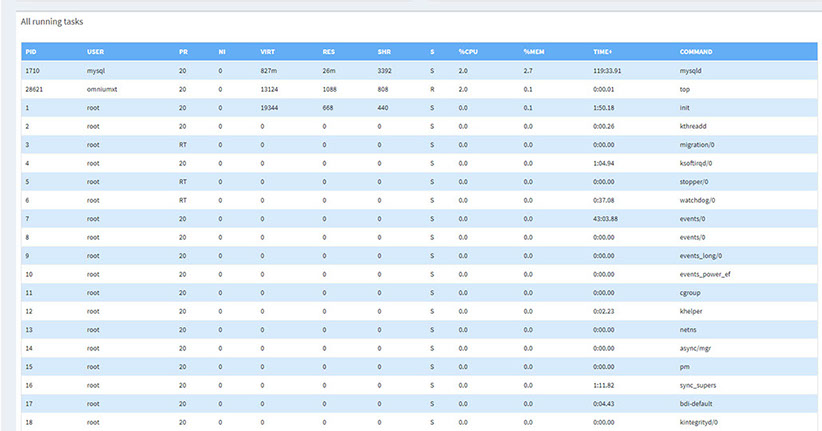 Our solution for the above mentioned is Omnium Enterprise our core DevOps TEM toolset.