Omnium Lite also caters for the automated management of IT Environments in such an efficient manner, negating the need to use cumbersome spreadsheets or other unsuitable tools. The Test Environment Management Problem.

Omnium Lite: TEM DevSecOps - How it compares to a Bugatti

We plug into your existing or other industry leading software tool sets via our API framework. The focus is on managing, tracking, monitoring, and scheduling the usage of all your IT Environments.

IT Test Environment Health Monitor - No API calls, no coding, no complex integration. Out of the box solution to monitor and track errors that may occur in your IT Environments.

"Omnium Lite is a promising product for managing Test Environments and planning assignments in a comprehensive way. In general the tool provided a lot of options to work with, especially for those working in a DevOps/Agile process. After the test period, the general support/guidance was very good" 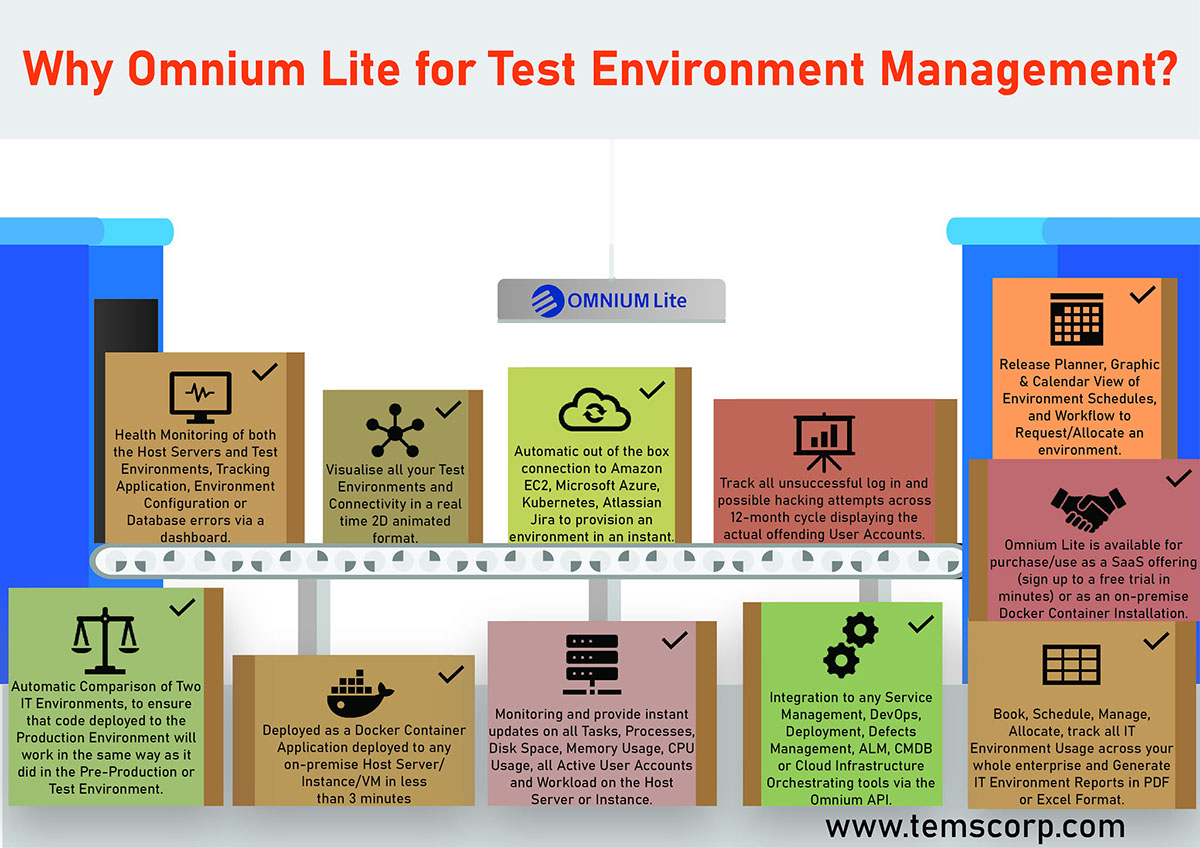 Omnium Lite can be purchased as follows;

Hosted on your own Servers in your Data Centre, a Dedicated Cloud Server or directly as a Container Application

Send an email to demo@temscorp.com for a demonstration

We Build Automation and DevOps tools that manage your IT Environments and track Application ConfigurationWhat we do...

Omnium Lite is automatically updated with all deployments/build version information on all test, development and pre-production environments via Omnium Lite or the deployment tools API.

Full log file report of all deployments to Test Environments in Omnium Lite, available as a pdf.

Import and Export from Excel

Single source of truth on all Test, Dev and all Non-Production IT Environments

Connectivity to all DevOps tools

Import and Export information on all environments and bookings to and from an Excel spreadsheet.

Omnium Lite is a single source of truth on build versions on all Test Environments. No more confusion, no more guessing. Instills confidence that you are testing your application on the correct code level which is one of the main reasons for so many software bugs.

Auto Capture all relevant information servers, instances, storage, memory/disk usage bookings, defects and all other project related information from Test, Dev Environments hosted on Containers such as Kubernetes, Docker or even Serverless based Test Environments, cloud instances and servers.

Subscribe to use Omnium Lite running or hosted on a docker container, fully downloadable from the ECS Amazon Market Place. 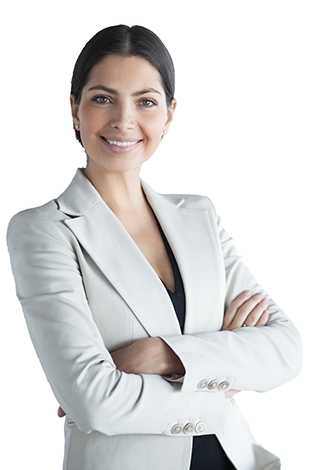 Omnium Lite as a DevOps tool solves the problem of Managing Test Environments hosted on Physical or Virtualised Servers, Containers 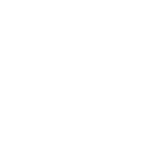 Instant Provisioning of Test Environments from the Amazon and Microsoft

The challenge of Test Environments Management that

Instantly/Automatically compare and monitor the health of your Test Environments, no coding and no api calls required

Running as a Docker Container Application

as a Kubernetes Container

Our OMNIUM Lite Rest API allows for connectivity and integration with both DevOps and Service Management tools to include:

Omnium Lite in the Amazon Marketplace billed hourly and annually